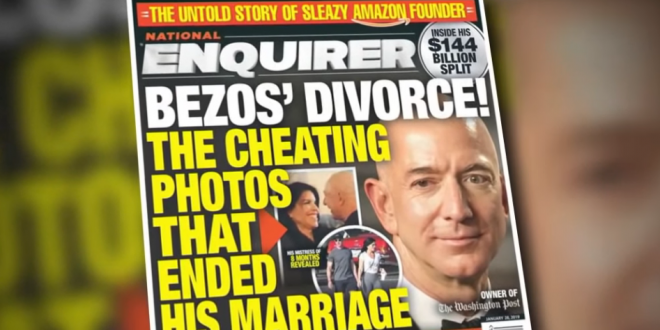 Ending an association between a longtime friend of President Trump and the tabloid that favored him during the 2016 election, American Media Inc. LLC (AMI) is selling the National Enquirer for $100 million to James Cohen, CEO of Hudson News.

The supermarket tabloid, along with two sister publications, will be purchased by the head of the travel retailer known for its airport newsstands, according to people familiar with the agreement.

The decision to sell came after Anthony Melchiorre, the hedge fund manager whose firm controls AMI, became disillusioned with the reporting tactics of the Enquirer, which is overseen by David Pecker, Trump’s confidant dating back many years.

American Media has been under intense pressure because of the Enquirer’s efforts to tilt the 2016 presidential election in favor of Donald Trump, who is a longtime friend of the company’s president and CEO, David Pecker https://t.co/iF4QOq2kAP