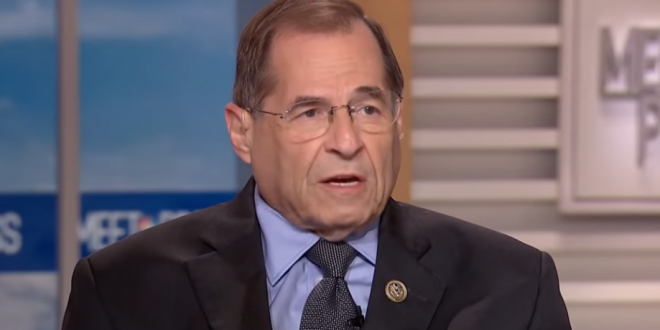 House Judiciary Chairman Jerry Nadler said Friday that he will subpoena the Justice Department for an unredacted version of special counsel Robert Mueller’s report, as well as the underlying grand jury evidence and testimony, “in the next few hours.”

Nadler (D-N.Y.) told “Good Morning America” anchor George Stephanopoulos that it is imperative his committee see the full report, including its underlying information, to make “informed decisions” about whether or not to pursue impeachment against President Donald Trump, though he said “we’re not there now.”