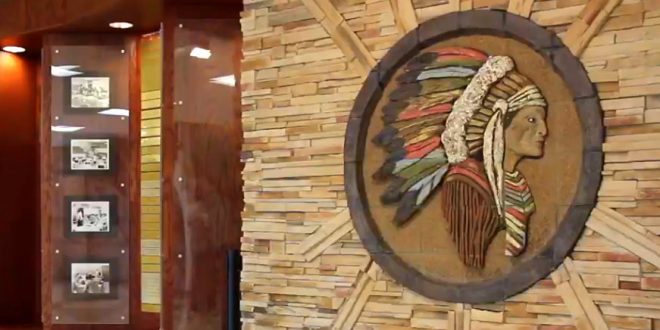 Early Friday, as a group of Kickapoo High students prepared to mark the national Day of Silence — to raise awareness about the bullying and intimidation of LGBTQ students —a few students drove through the parking lot, waving flags. A district spokesman said “three or four” students were circling through the parking lots of the high school in vehicles displaying the American flag. At least one also showed off a Confederate battle flag. The unusual activity, which may have been a counter protest, topped off a difficult week at Kickapoo.

At least twice in the past week, spirit week posters created by the school’s Gay Straight Trans Alliance, or GSTA, were ripped off the wall. In the first incident, caught on video, a student ripped the poster off the wall and dunked it into a crowd of nearly 600 students. Dozens clapped and laughed. A “KHS Straight Pride” profile on Instagram boasts: “We don’t support LGBT ideology being pushed on students. Not affiliated with KHS faculty or staff. Facts don’t care about your feelings.”

“Facts don’t care about your feelings” was coined in 2016 by right winger Ben Shapiro and has since been widely adopted by anti-LGBT haters.

Previous Bryan Fischer: Mayor Pete As President Would Be The “Greatest Threat To Religious Liberty” In US History
Next Bolsonaro: Crimes Of The Holocaust “Can Be Forgiven”