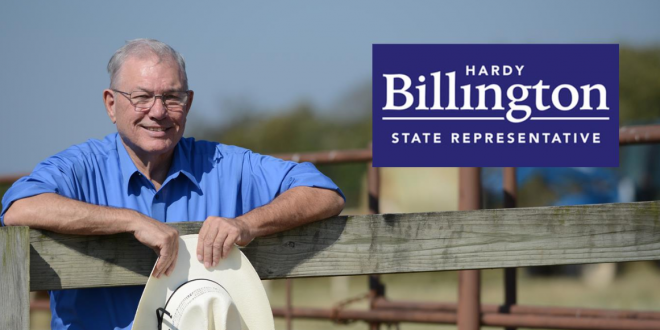 MISSOURI: House Passes GOP Bill Banning Anonymity In Lawsuits Over The Separation Of Church And State

A bill that will paint a giant target on atheists’ backs for any Christian vigilante who wants to attack them has just passed the Missouri State House. Missouri State Rep. Hardy Billington, a Republican Baptist who recently said his goal in office was to “stand up for Christian values,” wants those atheists to suffer.

There is no benefit to the public here. All Billington is doing is creating a new obstacle to deter atheists from coming forward about potentially illegal issues. Those who still go through with it will have to deal with the inevitable Christian backlash.

In the video below, watch openly gay Missouri state Rep. Greg Razer battle Billington, who according to the clip, has been supported by the Westboro Baptist Church in the past.

RELATED: In 2012 Billington took out a full-page ad in support of Missouri’s then-pending “Don’t Say Gay” bill in which he claimed that “study after study” showed that homosexuality can take up to 30 years off a person’s life and that being gay is more dangerous than smoking.