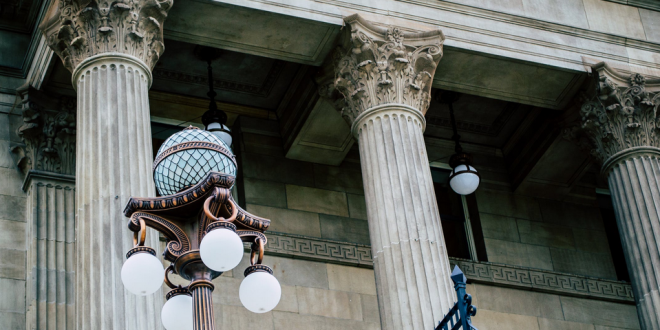 A three-judge panel on Thursday ruled that Michigan must use new congressional and legislative maps in 2020, potentially setting up a more favorable battlefield for House Democrats, who flipped two seats in the state last fall.

The federal court invalidated portions of the existing maps, drawn by the GOP-controlled legislature in 2011, pointing to an unconstitutional partisan gerrymander that violates the First and Fourteenth Amendment rights of voters.