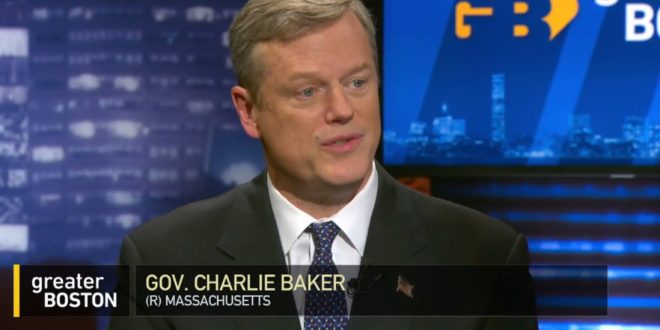 Massachusetts therapists can no longer use a type of therapy that tries to alter a teenager’s sexual orientation. Gov. Charlie Baker on Monday signed into law a bill banning licensed health care professionals from providing conversion therapy to anyone under 18.

Fifteen states and Washington, D.C., have already banned conversion therapy, according to the Human Rights Campaign.

Baker, a Republican, signed the bill despite concerns by Republicans in the state Senate over whether the ban infringed on parents’ rights to control their children or on therapists’ free speech rights.

Good news!! Thank you Massachusetts. Only 34 more states to go to ban conversion therapy, a form of child abuse. https://t.co/XfAaJ8QYxW