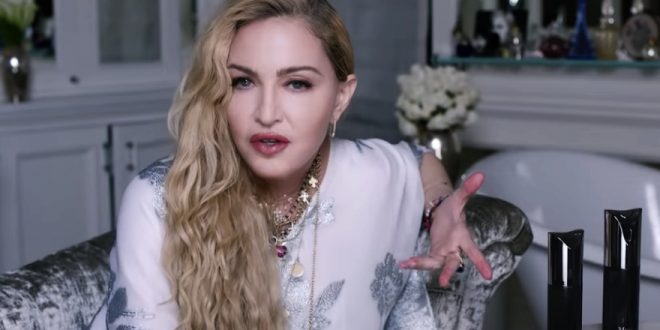 Madonna To Perform At Eurovision Final In Israel

Madonna is set to play two songs during the interval of the Eurovision Song Contest in Israel next month. The pop icon will reach more than 180 million viewers when she takes to the stage in Tel Aviv on 18 May.

Her appearance was first announced by local promoters Live Nation Israel, who said the performance would be “both historical and hysterical.” The singer has a long association with Israel, and launched her MDNA tour in Tel Aviv in 2012.

But an appearance at Eurovision could prove controversial, as other musicians – including Pink Floyd’s Roger Waters – are calling for the contest to be boycotted on human rights grounds. The show is being held in the country after Israeli singer Netta won last year’s contest in Portugal.