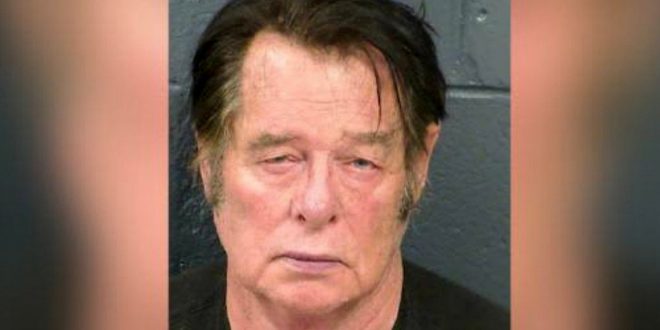 The leader of an armed militia group that spent the past two months detaining migrants at the U.S.-Mexico border has been hospitalized after he was attacked in the prison where he was awaiting trial on federal firearms charges, his attorney said.

Larry Hopkins, 69, was in hospital with broken ribs after being attacked on Tuesday at the Dona Ana County Detention Center in Las Cruces, in southern New Mexico, attorney Kelly O’Connell said.

“This guy is very high profile. So, if he gets put into jail and is immediately attacked after his first hearing just a few days after being put in there, can Dona Ana County correctional protect high profile defendants?” O’Connell asked.

The leader of an armed group illegally arresting migrants at the border has been arrested. His group claims it has detained 5,600 people in 2 months.

The FBI says Larry Hopkins has 2 prior convictions and talked about training to assassinate Barack Obama and Hillary Clinton. pic.twitter.com/Cbg3QV0WA6

The attorney for Larry Hopkins who was arrested by the FBI in #SunlandPark, #NewMexico on Saturday said he’s been hospitalized.https://t.co/gKMRffYuCK