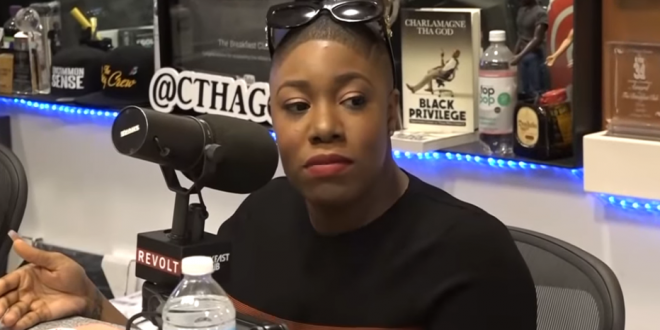 The move adds a younger, diverse voice to Biden’s cadre of top advisers, which has been dominated by older white men. It suggests Biden is seeking to broaden his appeal to a new generation of Democrats.

Sanders, 29, rose to prominence during the 2016 campaign as press secretary for Vermont Sen. Bernie Sanders. She then became a high-profile political analyst on CNN and is likely to be a forceful Biden defender on television.