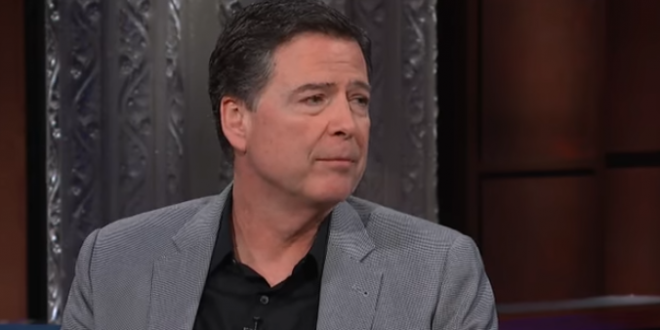 James Comey On AG’s “Spying” Claim: What The Heck?

“I don’t know what the heck he’s talking about,” Comey said. He added that Barr’s language was “concerning,” because though the FBI and Department of Justice “conduct court-ordered surveillance,” he has “never thought of that as spying,” and it’s a “wow” moment if Barr does.

.@Comey, at the Hewlett Foundation’s Verify Conference, says of Barr’s “spying” comments: “I have no idea what the heck he’s talking about.”