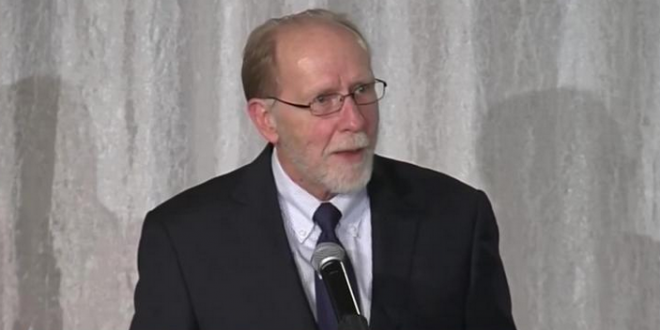 Democratic Rep. Dave Loebsack announced today that he will retire from the House at the end of his term, potentially setting up a competitive race for Iowa’s 2nd Congressional District in 2020.

Loebsack’s district, which he will have represented for 14 years by the time he exits Congress, went for President Donald Trump by 4 percentage points in 2016, though it was strongly Democratic in other recent presidential elections. The district was one of the 55 initial targets announced by the National Republican Campaign Committee in February.

In a statement, NRCC spokesman Chris Pack tagged the Democratic Party as a haven of socialism and said that with the incumbent stepping aside, Loebsack’s district “immediately becomes a top tier pickup opportunity for Republicans in 2020.”