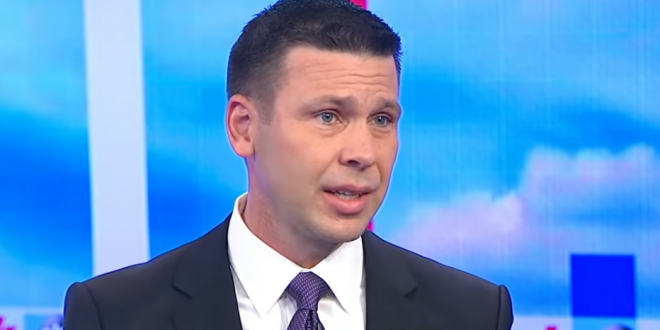 The House Judiciary Committee on Tuesday opened a probe into reports that President Donald Trump told one of his acting Cabinet heads to break immigration law and vowed to pardon him if he faced legal consequences for doing so.

Rep. Jerrold Nadler, D-N.Y., chairman of the panel, and Rep. Steve Cohen, D-Tenn., the chairman for the subcommittee on constitutional matters, asked acting Department Homeland Security Secretary Kevin McAleenan to testify before Congress and provide the names of all DHS employees who were in the room when Trump allegedly asked him and other agents to break asylum laws and block asylum seekers from entering the United States.

The request follows reports by CNN and The New York Times that Trump told McAleenan to stop allowing migrants to claim asylum at the U.S. border; the president then allegedly promised he would pardon McAleenan, should he find himself in legal jeopardy for breaking the law.