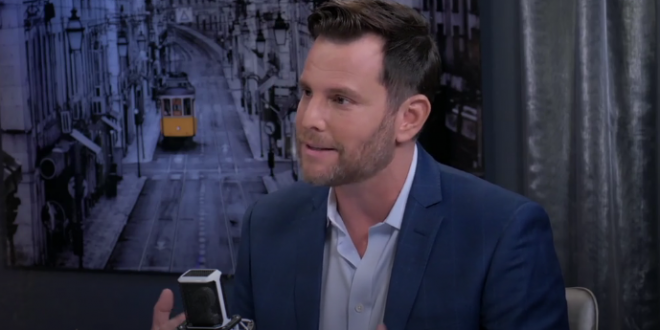 Rubin has over one million subscribers to his own YouTube show, where he regularly hosts conservative and far-right personalities as he pretends to be a “thinking liberal” willing to hear both sides of any issue. This long-running con has made him a darling on right wing sites.

There is no place on the Left for white people, straight people or males.
There is only room for minority groups who wish to have enraged suburban white women peddle them around as their pet victims, as a means to garner power for themselves.

Refuse to be a pet victim. #BLEXIT

So sometime today we’re all gonna find out that AOC is an elaborate April Fools Day joke, right?

The Left is on a collision course and will eventually cannibalize itself.
It is clear that the progress of feminism is being destroyed by trans movement—in its refusal to acknowledge biological realities.