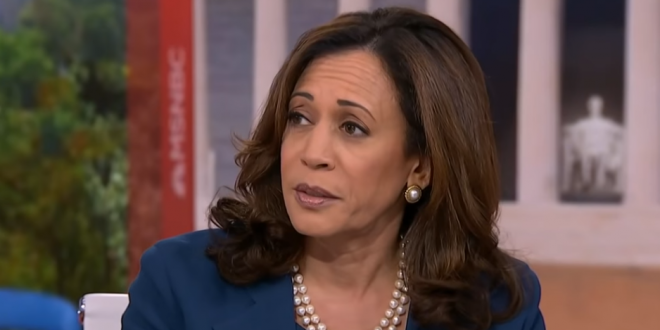 Democratic 2020 hopeful Kamala Harris wants the House to impeach President Donald Trump, but doesn’t necessarily expect it to be a successful effort. “I believe Congress should take the steps towards impeachment. But I want to say this, because it doesn’t end there,” the California senator said on a CNN-hosted town hall Monday.

“I’m also a realist. I have also witnessed folks in the United States Congress, and in particular in the GOP, who have been presented with many reasons to push back against this president and they have not.”

Pete Buttigieg said President Donald Trump “deserves impeachment,” though he stopped short of demanding that Congress act on it. The 37-year-old mayor of South Bend, Indiana, and rising star among candidates for the Democratic Party’s 2020 presidential primary made the comments during a CNN town hall with Anderson Cooper on Monday night.

“But I’m also going to leave it to the House and the Senate to figure that out because my role in the process is trying to relegate Trumpism to the dustbin of history, and I think there’s no more decisive way to do that—especially to get Republicans to abandon this kind of deal with the devil they made—than to have just an absolute thumping at the ballot box for what that represents.”

Mayor Pete Buttigieg says Pres. Trump has “made it pretty clear that he deserves impeachment,” but adds he’ll leave it to Congress to figure it out because his role is to “relegate Trumpism to the dustbin of history” by giving him a “thumping at the ballot box” #ButtigiegTownHall pic.twitter.com/WQB5FSx4uc