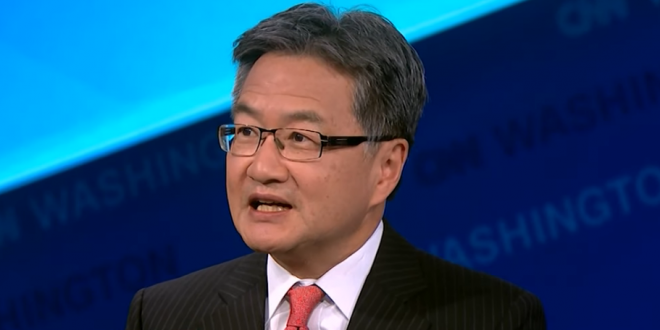 Former US Envoy To North Korea: Rex Tillerson Signed Off On Ransom For US Student With Trump’s Approval

Joseph Yun, the former State Department Special Representative for North Korea, confirmed Monday that he signed an agreement to pay North Korea $2 million for the release of American student Otto Warmbier in 2017.

In an interview with CNN’s Jim Sciutto, Yun said that he did so with the approval of then-Secretary of State Rex Tillerson and that it was his understanding President Donald Trump had also signed off on the decision.

“As soon as North Korea side told me that this bill for $2 million would have to be paid … I contacted my boss then-Secretary of State Rex Tillerson,” Yun said, noting that Tillerson “got back to me very quickly thereafter to say yes, go ahead and sign.”

Former US envoy Joseph Yun tells @jimsciutto he signed a pledge in 2017 that the US would pay North Korea $2 million in medical expenses to free Otto Warmbier, and it was his understanding President Trump was aware. pic.twitter.com/mrrRXqTZxc