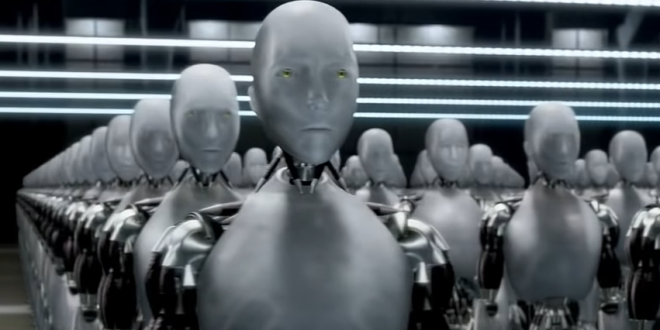 Evangelicals Flip Out Over Medical AI: We Deny That “Disease Can Be Eradicated Apart From Jesus Christ”

A coalition of evangelical groups has issued a lengthy policy statement on artificial intelligence. Some excerpts:

We deny that any part of creation, including any form of technology, should ever be used to usurp or subvert the dominion and stewardship which has been entrusted solely to humanity by God; nor should technology be assigned a level of human identity, worth, dignity, or moral agency.

We deny that the use of AI is morally neutral. It is not worthy of man’s hope, worship, or love. Since the Lord Jesus alone can atone for sin and reconcile humanity to its Creator, technology such as AI cannot fulfill humanity’s ultimate needs. We further deny the goodness and benefit of any application of AI that devalues or degrades the dignity and worth of another human being.

We deny that human worth and dignity is reducible to an individual’s economic contributions to society alone. Humanity should not use AI and other technological innovations as a reason to move toward lives of pure leisure even if greater social wealth creates such possibilities.

We deny that death and disease—effects of the Fall—can ultimately be eradicated apart from Jesus Christ. Utilitarian applications regarding healthcare distribution should not override the dignity of human life. Furthermore, we reject the materialist and consequentialist worldview that understands medical applications of AI as a means of improving, changing, or completing human beings.

We deny that the pursuit of sexual pleasure is a justification for the development or use of AI, and we condemn the objectification of humans that results from employing AI for sexual purposes. AI should not intrude upon or substitute for the biblical expression of sexuality between a husband and wife according to God’s design for human marriage.

The statement is signed by leaders of the Southern Baptist Convention, Focus On The Family, right winger Erick Erickson, and dozens of pastors you’ve never heard of.

As you’ll see at the link above, the statement isn’t entirely “deny, deny” and they acknowledge that some good can result from advances in artificial intelligence.