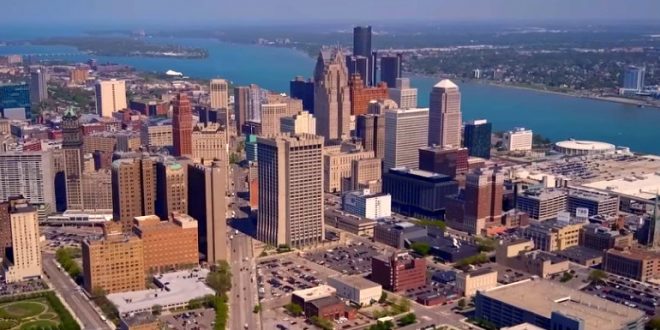 The road to the White House runs right through Michigan! We’re proud to host a debate between such a diverse range of candidates.https://t.co/9va8DUmz6e