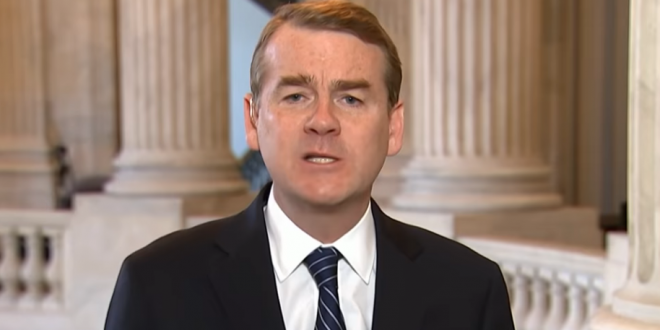 Sen. Michael Bennet revealed Wednesday evening that he has prostate cancer, but still hopes to run for president. In a statement, the Democrat from Colorado said that he was diagnosed last month and will undergo surgery during April recess.

“This unanticipated hurdle only reinforces how strongly I feel about contributing to the larger conversation about the future of our country, and I am even more committed to drive that conversation in a positive direction,” Bennet said.

He told the Colorado Independent that he expects to take between seven to 10 days to recover from surgery and that he hopes to be “cancer-free and able to move on.” “If I’m not cancer-free, then I’d have to make another decision,” he said.