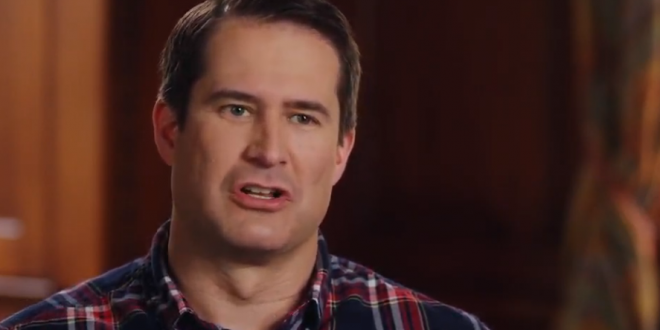 A 40-year-old Marine combat veteran who earned a Bronze Star in Iraq, Moulton’s stature has been rising since he won a seat in Congress in 2014 by defeating a long-time Democratic incumbent in a primary.

“Decades of division and corruption have broken our democracy and robbed Americans of their voice,” Moulton said in his announcement video. “It’s all led to an administration that’s turned away from our values and is shredding our moral authority.”