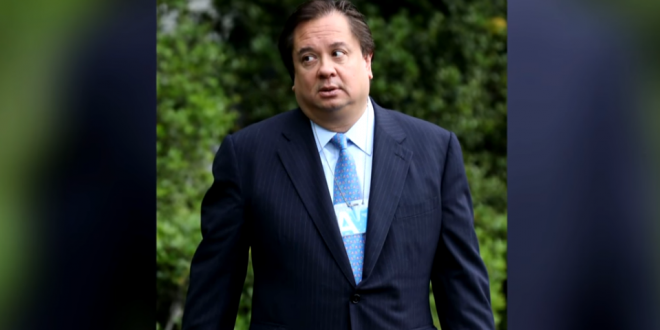 Conway: We Have A Clown Show, Not A Government

we have a clown show not a government https://t.co/XzdCKTHn2J

For Trump to comply with his obligations under that constitutional provision would require him to have a clue about what he is supposed to taking care of. https://t.co/o15RIUdvQo

Previous Roger Stone Petitions Federal Court To Dismiss Charges
Next NOM Fundraises Off Mayor Pete: He Has “Slapped All Of Us In The Face” Just For Opposing Same-Sex Marriage