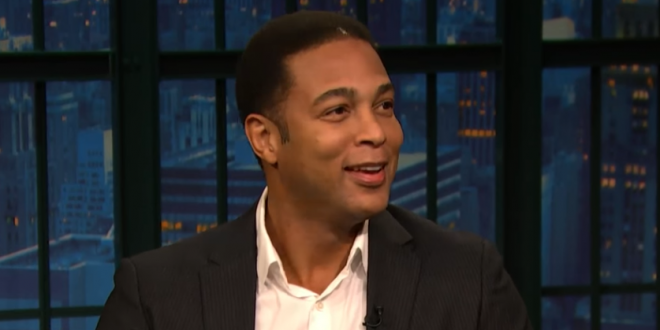 Don Lemon is tying the knot. The CNN Tonight anchor revealed in an Instagram post shared Saturday that his boyfriend, Tim Malone, popped the question while celebrating the real estate agent’s birthday.

“He gave me a present on his birthday. How could I say no?” the 53-year-old news anchor captioned the photo, which showed two photos of their pet’s dog collars that read: “Daddy Will You Marry Papa?”

Malone also confirmed the happy news by sharing the same photo on his Instagram with the caption: “He said Yes!” Lemon and Malone have been dating since 2016, even sharing an on-screen kiss during a live broadcast of during CNN’s New Year’s Eve broadcast last year.

He gave me a present on his birthday. How could I say no?