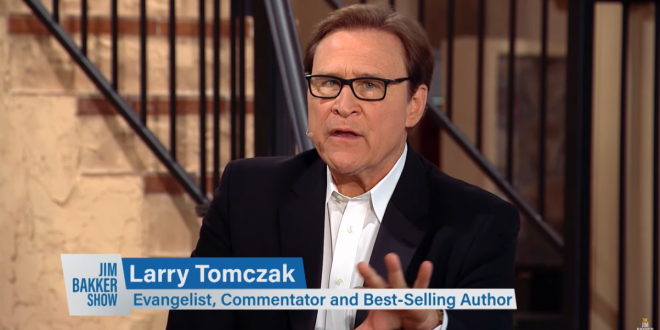 Charisma News, the far-right site best known here for its anti-witchcraft tutorials and warnings that burning your breakfast eggs can summon demons, has joined in the annual attack on GLSEN’s anti-bullying Day Of Silence.

This Friday is a big day in thousands of elementary schools, middle and high schools, colleges and universities across America. GLSEN (The Gay, Lesbian and Straight Education Network) promotes underhandedly the LGBTQ lifestyle to impressionable sons and daughters by calling for solidarity with a “Day of Silence.” This diabolical initiative erodes and corrupts the innocence and morals of our children at a time when “progressives” propagandize the LGBTQ ideology in our schools.

A little while ago, the Centers for Disease Control released their most extensive report ever on homosexual youth, “The Youth Risk Behavior Survey.” The results were downright scary! The life expectancy of homosexuals was 20 years less…. LGBTQ advocacy groups like GLESN want to keep silent about these statistics, similar to Planned Parenthood with revealing “stats” on its butchery of precious babies.

As you can see at the link Tomczak provides, the CDC, of course, says no such thing. Tomczak, you may recall, earned national headlines in 2015 for a Christian Post column in which he accused Ellen DeGeneres of using Taylor Swift to lure girls into lesbianism.

Tomczak is also the author of God, The Rod, and Your Child’s Bod, a book which advises Christian parents to beat their children. Check out the book’s cover. According to the Huffington Post, in 2013 Tomczak was named in an abuse lawsuit.

It alleges that Tomczak, who lives in Franklin, Tenn., and other church leaders covered up sexual abuse in the denomination and at a Christian school in Gaithersburg, Md., in the 1980s and 1990s. Tomczak also is accused of repeatedly assaulting a woman (who is given the pseudonym Carla Coe) with plastic and wooden sticks. The alleged abuse began when she was a child and lasted more than two decades. When the woman was an adult, the lawsuit claims, Tomczak beat her bare backside.