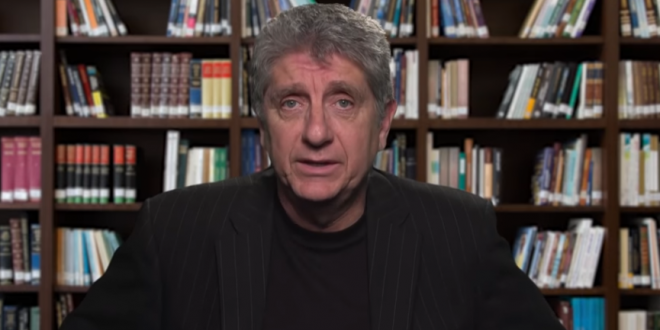 We are going to Iowa to confront the “new political sensation;” Pete Buttigieg. We’ve sent a press release to every daily newspaper in the state of Iowa…telling them we are coming to welcome “Mayor Pete” AT ALL FIVE of his campaign stops next week! (Please help us fund this trip!)

As I read and read about this 37 year old, poor lost soul, I am filled with grief and rage. I grieve for Pete Buttigieg – for his endangered soul, his sexual bondage – and I am enraged by what he is really doing. He is a baby-killing politician, who is recruiting young people into homosexual bondage by his example, and trying to normalize what is an intrinsically evil behavior.

Think of how many millions of children are seeing the news, or hearing about his “sexuality” in school, and are asking questions about homosexuality. He is an agent of evil specifically because he is being used by “the dark side” (the devil and his angels) to try to normalize…and lionize…a depraved sexuality.

With a smile, of course… Let me state it clearly: Pete Buttigieg DOES NOT HAVE A SNOWBALLS CHANCE IN HELL to win the Democrat nomination. BUT…He might be running for VICE PRESIDENT…he can energize and recruit young voters, and raise a TON of money from the homosexual movement.

Terry is best known as the co-founder of the anti-abortion group Operation Rescue, which has changed its name and is now run by anti-LGBT activist Flip Benham.