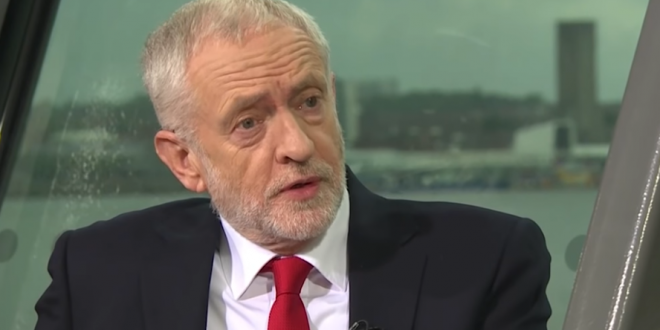 Key figures in Britain’s opposition Labour Party said Friday the government should oppose the extradition of WikiLeaks founder Julian Assange to the United States on charges of conspiring to break into a Pentagon computer.

Party leader Jeremy Corbyn said in a tweet that the U.S. is trying to extradite Assange because he exposed “evidence of atrocities in Iraq and Afghanistan.”

Diane Abbott, Labour’s spokeswoman for domestic affairs, said the government should block the extradition on human rights grounds. She said the U.S. case against Assange is about the “embarrassment of the things he’s revealed about the American military and security services.”

The extradition of Julian Assange to the US for exposing evidence of atrocities in Iraq and Afghanistan should be opposed by the British government.pic.twitter.com/CxTUrOfkHt