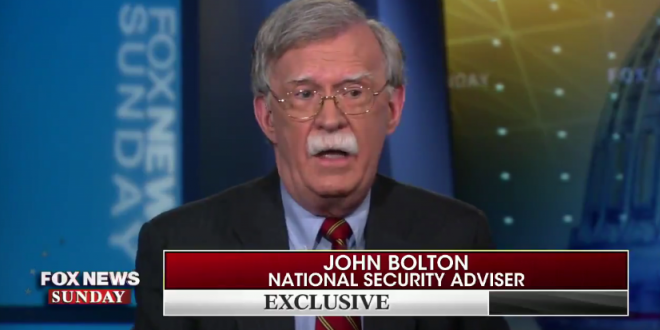 President Trump called the Washington Post story that first reported the hospital bill “fake news,” though the report notably said it was “unclear” whether the administration actually ended up paying the bill. Nothing in the story has been proved inaccurate.

Previous Trump Rages: Andrew Napolitano Hates Me Because I Didn’t Appoint Him To SCOTUS Like He Asked Me To
Next Lindsey Graham: I Don’t Care If Trump Told McGahn To Fire Mueller Because McGahn Didn’t Follow Through