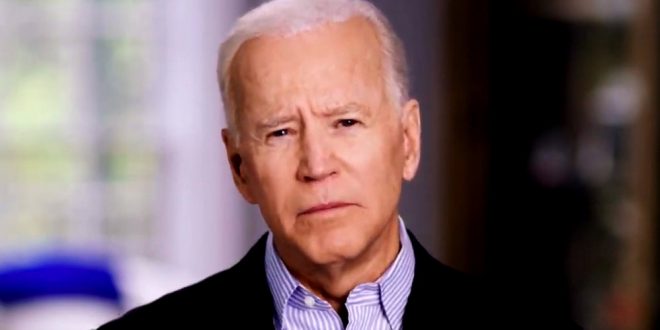 Joe Biden’s campaign announced Friday that he raised $6.3 million on his first day as an announced candidate, placing him atop the crowded Democratic primary in terms of first-day fundraising totals and quelling doubts about his ability to raise enough money to compete.

His surprising total — Biden has not been a candidate on his own since 2008 — far exceeded expectations set by those who suggested the establishment-oriented politician couldn’t compete in the new world of Democratic campaigns fueled by small-dollar donors.

Fundraising hasn’t gone quite so well for some other candidates. The only 2020 Democrats whose first day totals come anywhere close to Biden are Beto O’Rourke with $6.1 million and Bernie Sanders with 5.9 million.

Senators Elizabeth Warren, Amy Klobuchar, and Cory Booker may have high name recognition, but although they have qualified for the debate stage, all three had abysmal first quarter fundraising… less than Biden’s first day. Warren came in under at just about $6 million. Klobuchar has pulled $5.2, and Cory Booker a paltry $5 million.