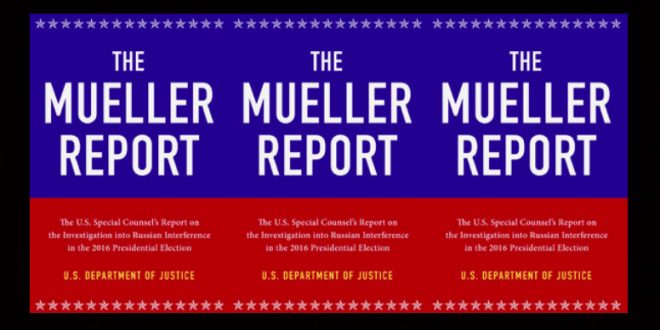 Bookseller Barnes & Noble will offer special counsel Robert Mueller’s report for free as an e-book. The redacted version of the special counsel’s report on Russian election interference and President Donald Trump’s campaign will be available on Nook devices and in the free Nook app sometime after its release Thursday. Customers with a Nook tablet can preorder the report through the device. Those who don’t have a Nook tablet can get the free download through the Nook Reading app, which is available on both iOS and Android devices.

Be the first to read THE MUELLER REPORT for free! Pre-order today and it will be delivered to your NOOK Library upon expected release tomorrow: https://t.co/p5K589noM1 pic.twitter.com/ATDiCEhY9l