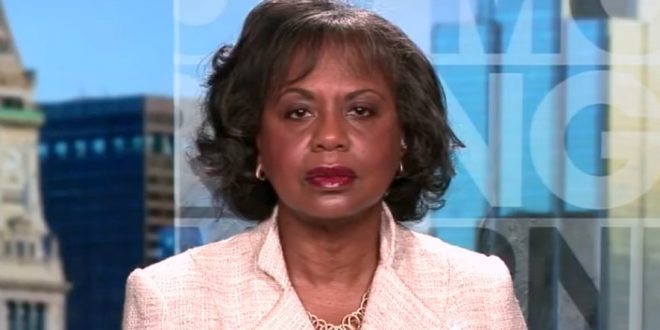 Former Vice President Joseph R. Biden Jr. called Anita Hill earlier this month to express his regret over “what she endured” testifying against Justice Clarence Thomas at the 1991 Supreme Court hearings that put a spotlight on sexual harassment of women, according to a spokeswoman for Mr. Biden.

But Ms. Hill, in an interview Wednesday, said she left the conversation feeling deeply unsatisfied and declined to characterize his words to her as an apology. She said she is not convinced that Mr. Biden truly accepts the harm he caused her and other women who suffered sexual harassment and gender violence.

“I cannot be satisfied by simply saying I’m sorry for what happened to you. I will be satisfied when I know there is real change and real accountability and real purpose,” she said.