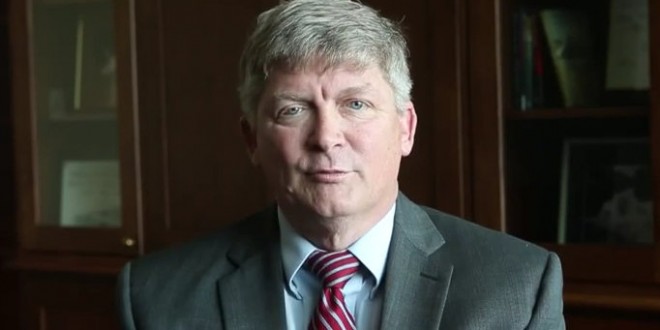 A bill to eliminate marriage licenses in Alabama and instead have couples file an affidavit that probate judges would record as part of a marriage document moved a step close to becoming law today.

The House Judiciary Committee approved the bill by Sen. Greg Albritton, R-Range. Albritton has tried to pass similar bills since the U.S. Supreme Court legalized same-sex marriage nationwide in 2015. The Senate passed Albritton’s bill by a vote of 26-0 on March 21.

Today’s approval by the House Judiciary Committee puts it in position for final passage by the House. Current law says couples wanting to get married must obtain a license from a probate judge. The law says probate judges “may” issue licenses but does not require them to.

Under Albritton’s plan, couples would submit affidavits to probate judges for recording the marriage, which would be considered to be effective from the date they signed the form. This was fourth consecutive year that that Alabama Senate approved his bill. All three earlier attempts died in the Alabama House, which now has a 77-28 Republican majority.