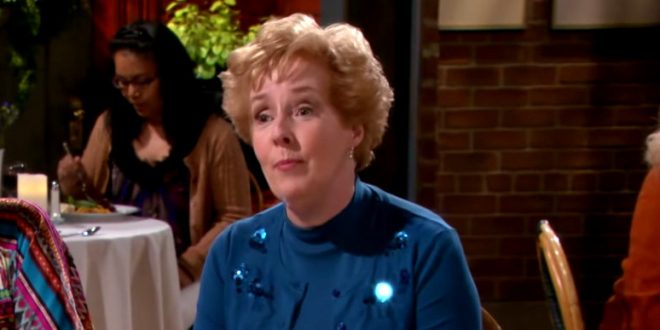 Georgia Engel, who played the charmingly innocent, small-voiced Georgette on “The Mary Tyler Moore Show” and amassed a string of other TV and stage credits, has died. She was 70.

Engel died Friday in Princeton, New Jersey, said her friend and executor, John Quilty. The cause of death was unknown because she was a Christian Scientist and didn’t see doctors, Quilty said Monday. “I know the world will be sad and sorry. She touched so many people,” said her agent, Jacqueline Stander.

Engel was best known for her role as Georgette on “The Mary Tyler Moore Show,” the character who was improbably destined to marry pompous anchorman Ted Baxter, played by Ted Knight.

Engel made her Broadway debut replacing as Minnie Fay in the original production of Hello, Dolly! (1969), appearing alongside both Phyllis Diller and Ethel Merman in the title role.

On the small screen, Engel earned a pair of Emmy nominations for her indelible turn as Georgette on The Mary Tyler Moore Show (1972-1977), years later receiving three additional Emmy noms for her performance as Pat on Everybody Loves Raymond (2003-2005).

On the latter end of her career, Engel originated the role of the absent-minded Mrs. Tottendale in the world premiere production of The Drowsy Chaperone (2005) in Los Angeles, later reprising her performance in the 2006 Broadway premiere.