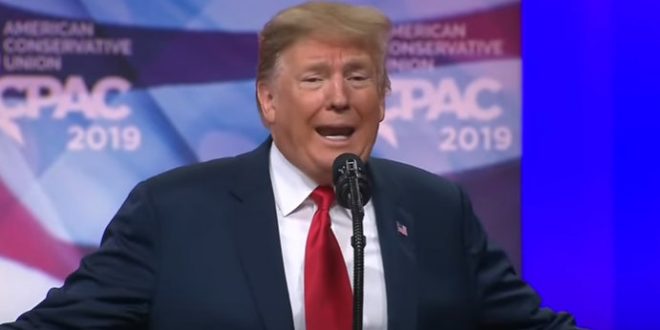 According to the National Conference of State Legislatures, bills have been introduced in 17 states that would keep President Trump off their election ballots in 2020 unless he releases his tax returns to the public. The measures have passed the Senate in four states, including California, Hawaii, Illinois and Washington state.

States have the right to set requirements for candidates to appear their ballot, such as obtaining a certain number of signatures or abiding by campaign finance rules. But whether they can demand tax returns from a presidential candidate remains legally untested.

Richard L. Hasen, an election-law expert, considered the legality and prudence of these measures in Politico Magazine. While Hasen argues that cases for and against constitutionality could be made, Democrats might be opening a “Pandora’s box” by pursuing it.

“Will solidly Republican states allow electors to vote only for Republican candidates for president?” he wrote. “If the tax gambit is OK, then such a law might also be constitutional. Or perhaps the GOP would retaliate with laws aimed at voter suppression or other such measures that target typically Democratic constituencies.”