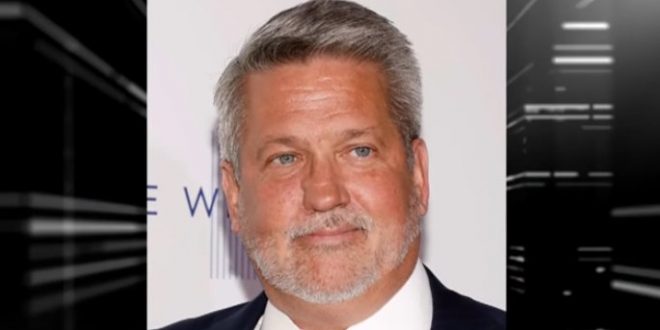 The former Fox News executive joined Trump’s communications staff last year. He left the network in 2017 amid criticism of how he handled sexual harassment scandals.

In a statement Friday, Shine said he is “looking forward to working on President Trump’s re-election campaign and spending more time with [his] family.” It is unclear how large of a role he will have on the president’s 2020 campaign as what the White House called a “senior advisor.”

Luckily for Bill Shine there are lots of organizations desperate for someone whose core competency is covering up sexual harassment.

Bill Shine is out, per the WSJ. pic.twitter.com/c1pxEtpbXT

It has been a great honor to work with Bill Shine. Thank you for your friendship. https://t.co/bJ2P4tCZsM

It's no wonder @FoxNews is an echo chamber for the Trump Admin's fear-mongering. Trump's Deputy Chief of Staff is still cashing checks from Fox, his ex employer. My office requested info on Bill Shine's possible ethics violations in December. Still waiting.https://t.co/aNIUtAMtMc