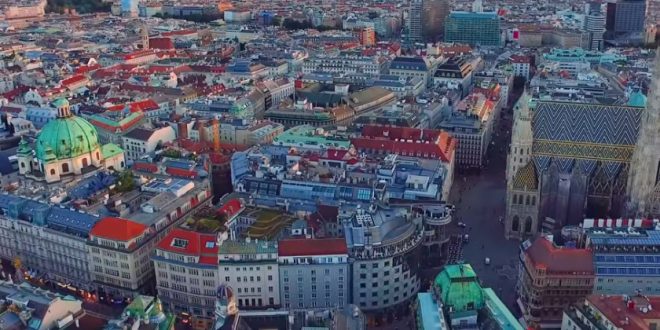 The Austrian capital Vienna has topped Mercer’s index of most liveable cities for the 10th year in a row. Known by tourists for its imperial past, gilded palaces and classical music, the city of 1.9 million is also nicknamed “red Vienna” for having long been run by the political left, with cheap public services and abundant social housing.

Being medium-sized, safe and relatively green are some of the features it shares with second-placed Zurich, a much more expensive city and major financial centre, as well as with Auckland, Munich and Vancouver, which came joint third.

Those top five cities in consulting firm Mercer’s 2019 Quality of Living Ranking published on Wednesday were unchanged from last year’s edition, though Vancouver rose to joint third from fifth. 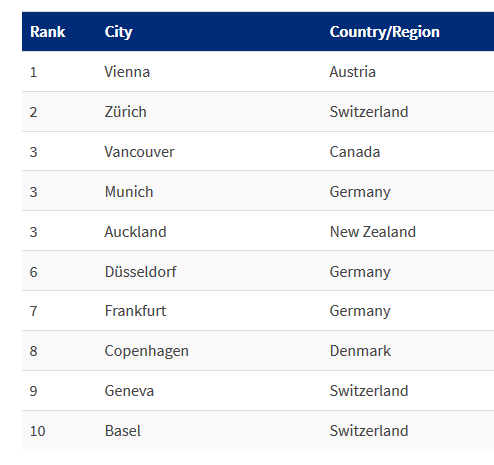 Hurray! According to the latest #mercer ranking, #Vienna has been crowned as the world’s most #livable city for the 10th year in a row! #qualityoflife #ViennaNowhttps://t.co/IVbDOfUACr

Previous Beto O’Rourke: I Want To Be In It, I’m Just Born For It
Next Feds Target Facebook Data Deals In Criminal Probe