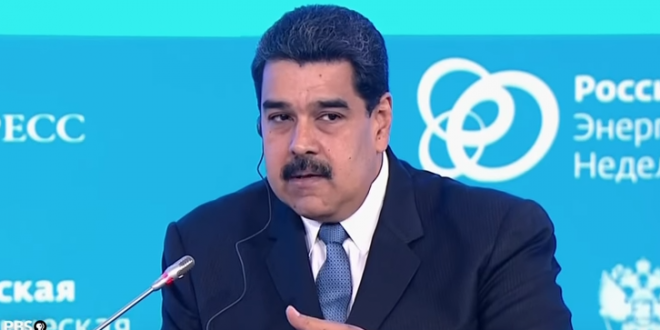 Venezuela Blames US For Another Nationwide Blackout

A second blackout in less than a week occurred in Venezuela on Wednesday, leaving the vast majority of the country’s residents without internet connections or other electrical needs.

A graph tracking disruptions to the country’s internet connectivity by NetBlocks.org showed about 91 percent of the country offline just before 6:00 a.m. EST on Wednesday, the worst outage the country has faced in weeks.

“A macabre, perverse plan constructed in Washington and executed with factions of the extreme Venezuelan right,” Venezuela’s Vice President Delcy Rodriguez described the outage, according to NBC News. The U.S. has denied any involvement.