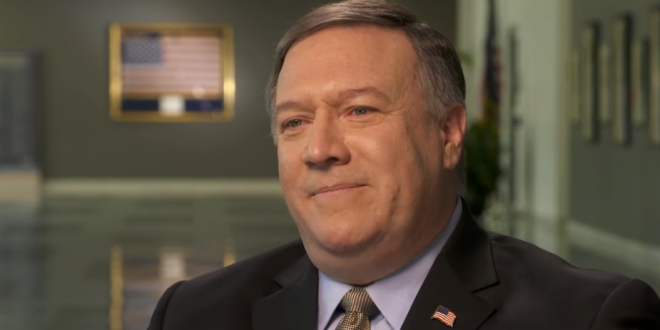 US Declines To Condemn Brunei On LGBT Death Penalty

Mike Pompeo, the U.S. secretary of state, and the State Department have declined to directly condemn a new law in Brunei stipulating the stoning to death of LGBT people. In follow-up questions, The Daily Beast then asked if Pompeo and the State Department specifically objected to the violently anti-LGBT law, set to take effect on April 3. A spokesperson declined to directly address the question.

Instead, the department issued a more general statement to The Daily Beast: “Governments have an obligation to ensure that all people, including LGBTI people, can freely enjoy the universal human rights and fundamental freedoms to which they are entitled. We strongly oppose human rights violations and abuses against LGBTI persons, including violence, the criminalization of LGBTI status or conduct, and serious forms of discrimination.”

Earlier today, the State Department told The Daily Beast it was “concerned” by Brunei’s new law to stone LGBT people to death. Now it has refused to directly condemn the law https://t.co/RL6b5Nhzd1