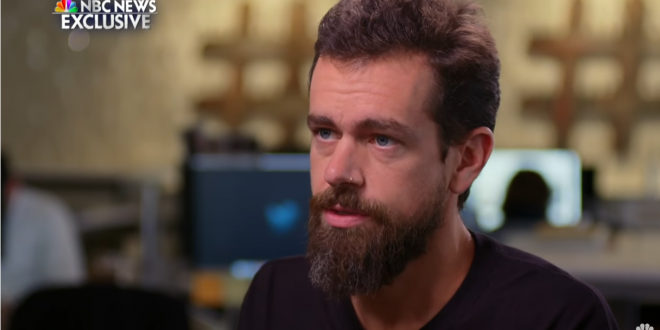 Twitter has offered the public its first look at a new prototype for the Twitter app, which the company is calling “twttr” in a nod to CEO and co-founder Jack Dorsey’s first tweet, that includes a variety of changes to how Twitter looks and operates, centered on a new format for conversations and color-coded replies.

The prototype also removes the engagement counts showing the number of retweets or “likes” a tweet receives. This change is designed to make Twitter a little friendlier.

The company is also introducing new features to enhance pictures and video on the app in an effort to encourage users to make more use of the cameras on their smartphones, a move that adds features similar to those found on the apps of some of its main competition: Instagram and Snapchat.

Twitter hiding like and RT numbers is an awful decision. Those stats are a transparent way to see that Twitter users are driving the conversation. This move makes it easier for Twitter to decide what trends/goes viral. We need to raise some hell to get Twitter to change its mind.

For the love of God, @Twitter. All we want is an edit button. If you take away likes and retweets you break your ecosystem. https://t.co/RDZFXsjhpb

Wow this blew up