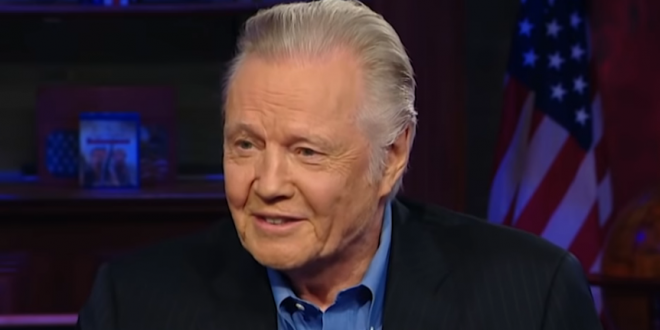 Former Arkansas Gov. Mike Huckabee and actor Jon Voight are among 10 people whom President Trump intends to nominate to the Kennedy Center’s board of trustees, the White House said Tuesday. Among the others to be nominated are billionaire Kelcy Warren of Texas, chairman of the pipeline company Energy Transfer; author Karen LeFrak of New York, a friend of first lady Melania Trump; businessman Carl Linder III of American Financial Group; and Kelly Roberts of California, a resort executive who was considered by Mr. Trump for an ambassadorship.

The actor known for TV roles in hit shows like Ray Donovan and 24 — and for his real-life role as Angelina Jolie’s father — is one of the most outspoken conservatives in Hollywood and he hasn’t shied from his support of Trump. A former liberal who said he was traumatized by the assassination of President Kennedy, Voight was a critic of Obama and was a staple at events hosted by Friends of Abe before the private group of 2,500 conservatives who work in Hollywood largely disbanded a few years ago.

The Kennedy Center, opened in 1971, is the country’s National Cultural Center and it is located adjacent to the Watergate complex on the Potomac River in Washington, D.C. The board of trustees includes a variety of government officials, such as the librarian of Congress and the secretary of Health and Human Services, and the first lady is considered the honorary chair while 36 general trustees are appointed by the president.

Previous Trump Complains To Senate Republicans About Amount Of Federal Disaster Aid Being Allocated To Puerto Rico
Next DOJ: Full Mueller Report To Be Made Public In Weeks