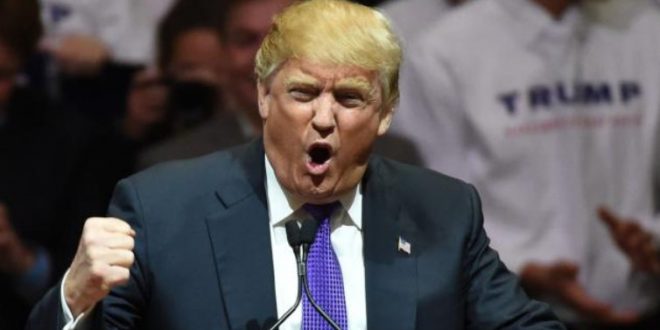 President Donald Trump signed an executive order on Wednesday which overhauls policy on the reporting of civilian casualties caused by U.S. operations. National security lawyer Mark Zaid told Law & Crime that the move appears to reinforce the idea that the U.S. is above criticism for its actions abroad.

“It would appear that this move by the Trump Administration exemplifies their view that the US will not be held answerable to foreign or human rights criticism.”

“This revoked requirement was an attempt by the Obama Administration to minimize concerns by the international community of the number of civilian casualties occurring from drone strikes,” Zaid said. “It was nothing less than an accountability exercise.”

The Trump Administration’s action is an unnecessary and dangerous step backwards on transparency and accountability for the use of lethal force, and the civilian casualties they cause. At a time when both Congress and the Department of Defense are stepping up efforts to reduce and respond to civilian casualties, today’s decision is especially damaging. Existing reporting requirements enacted by Congress do not cover critical information that was previously reported under the provision revoked by the president.

This was surely Bolton’s doing.

BREAKING: @realDonaldTrump just revoked a requirement that the govt provide annual aggregate statistics on counterterrorism strikes. This is a self-inflicted wound to transparency & public confidence in continuing critical efforts to protect Americans. https://t.co/oLY61zAblm

This is a major headline that shouldn’t get lost amidst all of the other news:

Because of how feckless Congress has been in constraining presidential warmaking, this data is one of the only markers we have for the scope of the current conflict with al Qaeda et al. Without it… https://t.co/9ptjyBviyo

Previous BRAZIL: President Roasted By Media After Tweeting Clip Of Gay Sex As Example Of “New Normal” At Carnival
Next Support For Impeachment Rises After Cohen Hearing