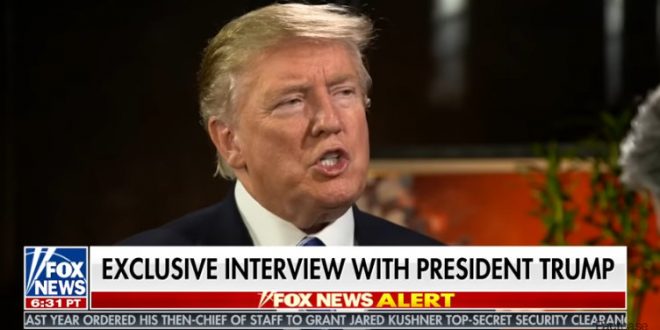 Trump On Murderous Dictator Kim Jong-Un: He Likes Me And I Like Him, Why Shouldn’t I Like Him? [VIDEO]