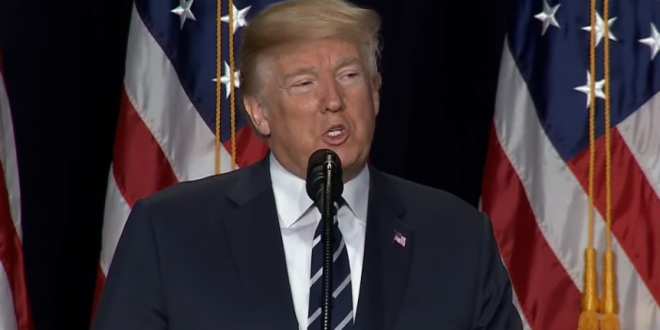 President Donald Trump weighed in on a hot debate regarding Daylight Saving Time (DST) this week, saying he is “O.K” with making it permanent in the United States. The tweet comes on the heels of “The Sunshine Protection Act,” a congressional bill, introduced on Wednesday by Florida Republicans Rep. Vern Buchanan and Sen. Marco Rubio, that would have all states who participate in DST make it permanent year-round. In other words, DST states will move their clocks ahead one hour, and in result, enjoy more daylight.

Buchanan last appeared on JMG when it was revealed that he bought a multi-million dollar yacht on the day the GOP’s tax cut bill was approved.

Making Daylight Saving Time permanent is O.K. with me!