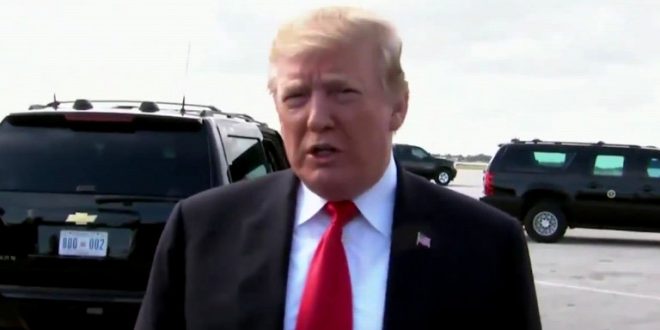 Barr noted, however, that while Mueller’s nearly two-year investigation did not provide sufficient evidence that Trump had obstructed justice, the attorney general did say that Mueller did not exonerate the president on the matter.