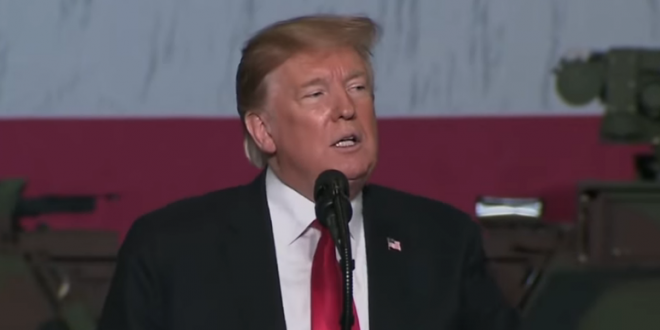 The Trump Lie Counter is approaching 10,000.

Following the findings laid out by Barr, the Trump campaign sent a memo to television producers to say there should be some media “introspection.” The memo points to “Democrat leaders and others lying to the American people by vigorously and repeatedly claiming there was evidence of collusion” on several networks.

The campaign’s memo asks networks to confront any of the people named on their past statements, saying, “at this point, there must be introspection from the media who facilitated the reckless statements and a serious evaluation of how such guests are considered and handled in the future.”

The only person who has been caught lying about Russia is Donald Trump. If he thinks I’ve made a false statement, he can sue me. And I’ll beat him in court. https://t.co/x9UvPnTqkO