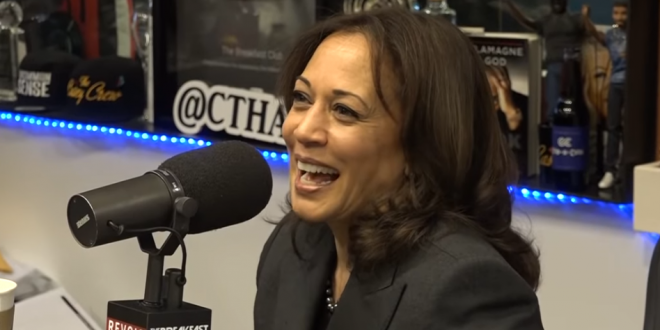 Trump And Ivanka Donated To Kamala In Recent Years

Asked last week if she believes President Donald Trump is a racist, California Sen. Kamala Harris told The Root, “I don’t think you can reach any other conclusion.”

In 2018, the Trump White House accused Harris of “supporting the animals of MS-13,” a gang formed by Central American immigrants in Los Angeles.