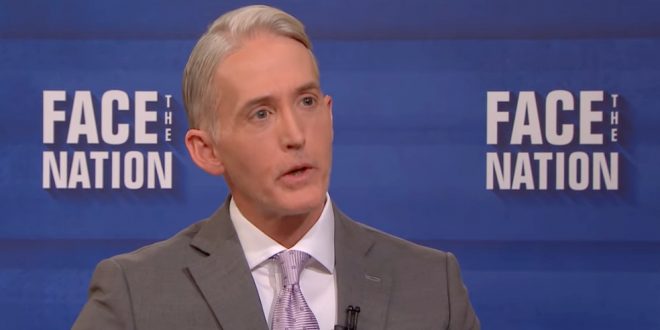 Trey Gowdy: I’m Surprised So Many Republicans Think Robert Mueller’s Full Report Should Ever Be Released

“I don’t think the report should be released at all and I’m frankly surprised that so many Republicans think it should be. A lot of Republicans think the investigation was flawed from its inception. Remember, that Strzok was biased, that Papadopoulos was set up, that the dossier was a political hit piece, so if the investigation was flawed from its inception, why is the report not also flawed?

“I don’t think the report should be released because the Department of Justice speaks in indictments. They’ve already indicted a lot of people, that’s the way the Department of Justice speaks. They don’t write biographies, they don’t write summaries and reports and have press conferences like what Jim Comey did that the inspector general actually found violated policy.