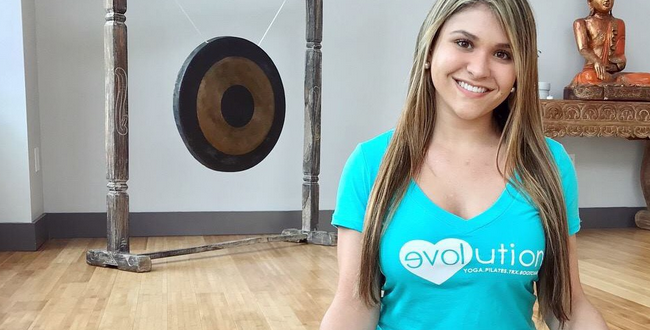 On the day a gunman opened fire at Marjory Stoneman Douglas High School, Sydney Aiello escaped with her life. However, the grief of losing 17 of her classmates and teachers, as well as the long-lasting effects of enduring such a traumatic event, weighed heavily on her. And this weekend, at the age of 19, Aiello took her own life.

Sydney’s mother, Cara Aiello, told CBS Miami that her daughter struggled with survivor’s guilt and was diagnosed with post-traumatic stress disorder in the year following the tragedy. And while she reportedly never asked for help, she struggled to attend college classes because she was scared of being in a classroom.

Beautiful Sydney with such a bright future was taken from us way too soon. My friend’s sister and someone dear to Meadow.

Any help for the family to cover funeral expenses would be appreciated.

If you are having suicidal thoughts, reach out to the Suicide Prevention hotline at 1-800-273-8255

1) Tragic! The Marjory Stoneman Douglas High School community is mourning another loss. Sydney Aiello was a recent MSD graduate who was close friends w/ Meadow Pollack, one of the victims of the Parkland shooting. Sydney took her own life last weekend. https://t.co/OtDlL6lo76