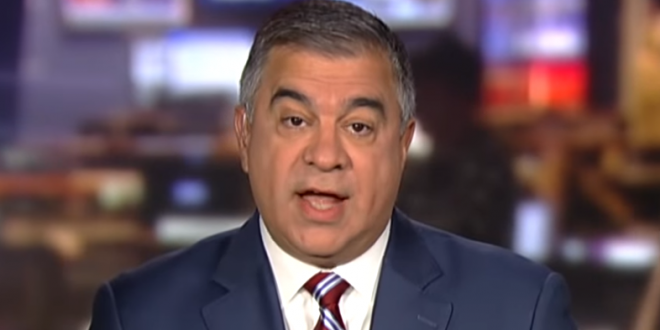 One of President Donald Trump’s closest political advisers, a key combatant two decades ago in the impeachment battle against President Bill Clinton, says the White House and the Republicans in Congress are not sufficiently prepared for the investigative onslaught that he anticipates will dominate the remainder of Trump’s term.

“We are headed to impeachment. We’re not ready,” said David Bossie, a pugnacious Republican operative who served as Trump’s deputy campaign manager and has been counseling both the White House and congressional Republicans.

“Do I see a killer team that is ready for the impeachment proceedings that are potentially coming … do I think the White House is ready? From a staff standpoint — I would say no,” Bossie said. “Do I believe they are in the process of getting ready? Yes.”

Bossie is also the chairman of the right wing group Citizens United and recently co-authored a book with Corey Lewandowski titled, Let Trump Be Trump.

Yesterday Nancy Pelosi hedged on launching impeachment proceedings, saying that unless something especially damning comes to light, the battle “is not worth it.” We can only imagine what could be worse than what is already known.