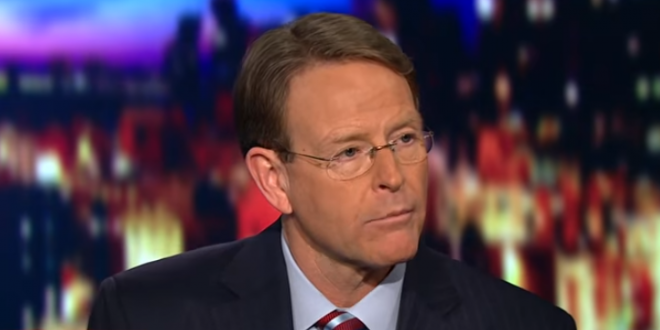 Tony Perkins Celebrates Dip In Support For LGBT Rights Among Some Young Republicans: All Hope Is Not Lost

For everyone who’s wondered if the battle for the under-30 crowd is lost, here’s hope. In this post-Obergefell world, not every young person is signing up to march in their local pride parade. The first generation to come of age in a same-sex marriage society is finally feeling the effects. And soon, so may LGBT activists.

It’s a surprising headline for the New York Times, but a welcome one for conservatives: “Support of LGBT Rights Drops among Republicans under 30.” In just three years, young conservatives may have some buyer’s remorse about this agenda that wasn’t supposed to affect them.

Now, in one of the largest declines pollsters on the subject have seen, the number of GOP millennials who think America should give special privileges to people who identify as gay, lesbian, and transgender has fallen from 74 to 63 percent. Yes, it’s still a majority, but, as experts point out, “the shift is striking.”