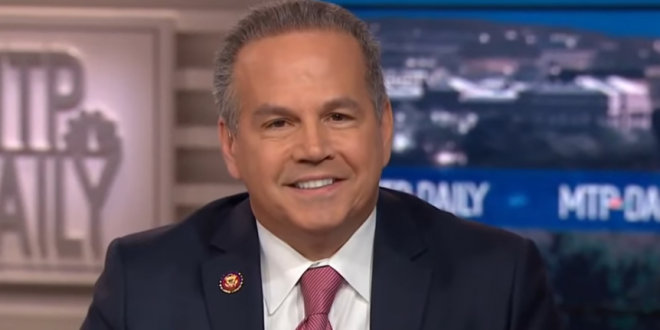 Democratic leaders of the House and Senate will hold a press event at 2PM to introduce The Equality Act, which amends the Civil Rights Act of 1964 to explicitly prohibit discrimination on the basis of sexual orientation and gender identity in education, employment, housing, credit, federal jury service, public accommodations, and the use of federal funds.

Rep. David Cicilline (D-R.I.) and Sen. Jeff Merkley (D-Ore.) will introduce the bill in both chambers later on Wednesday, with more than 230 representatives and 46 senators expected to co-sponsor the measure. The bill also has 161 corporate sponsors including Apple, Amazon, Google, Facebook and Twitter, according to CNBC.

The Equality Act expands the Civil Rights Act of 1964 to ban discrimination based on sexual orientation and gender identity.

Nobody should be discriminated against because of who they are or who they love. The #EqualityAct is a step forward—protecting everyone from discrimination in housing, employment and in the public square. We hope Congress works together to make it the law of the land.

TODAY: Looking forward to introducing the #EqualityAct at 2pm! The time for LGBTQ equality is NOW!