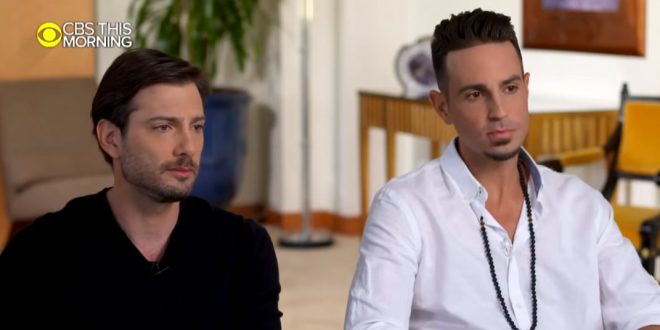 Three Michael Jackson fan groups are suing his alleged victims in France for “sullying his memory” by taking part in the Leaving Neverland documentary, the fans’ lawyer told Agence France-Presse on Friday. The Michael Jackson Community – which claims to be the “official fan club forum” – and the MJ Street and On The Line groups accuse Robson Wade and James Safechuck of “lynching” Jackson.

The case, which will heard by a court in Orléans in northern France in July, follows reports that Jackson’s children were also considering taking legal action against the men, who say that Jackson sexually abused them when they were children. Lawyer Emmanuel Ludot, who has previously successfully sued Jackson’s doctor for causing distress to his fans by giving him the drugs that killed him, said the groups “want to discredit the accusations of paedophilia” against Jackson.