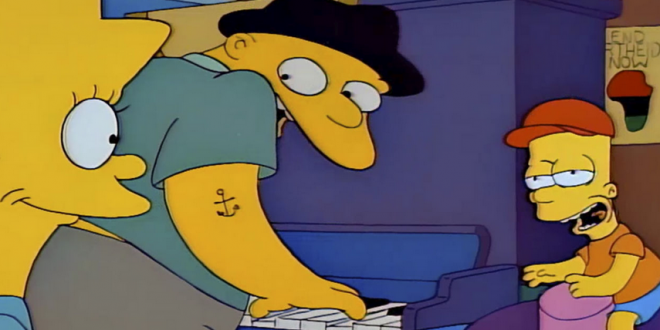 The Simpsons is pulling an episode featuring Michael Jackson’s voice, co-creator James L. Brooks said. “Stark Raving Dad,” which featured Jackson as the voice of a mental patient who believes that he is actually Michael Jackson, is, or has been, one of the show’s most beloved installments, coming in 10th in the Ringer’s 2017 ranking of its best episodes. But after the broadcast of Leaving Neverland, in which two men describe in detail how Jackson allegedly molested them when they were children, Brooks said that taking the episode out of circulation was “clearly the only choice to make.”

It really is one of the best episodes.